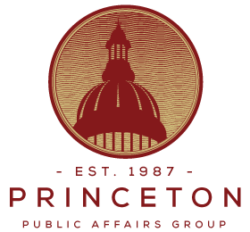 A significant portion of the meeting was devoted to a presentation on Neonatal Abstinence Syndrome (NAS) and addressing the needs of New Jersey’s infants.

NAS occurs when a baby is exposed to drugs in the womb before birth, and subsequently, suffers from withdrawal after birth.  The presentation featured two separate speakers: Kathy Hall-Olsen, the Hospital Administrator for the Weisman Children’s Rehabilitation Hospital, and Dr. Carla Cangemi, the Medical Director for the Children’s Specialized Hospitals’ Inpatient Infant and Toddler Program.

Their presentation focused on the importance of promoting infant growth and development, family bonding, and a smooth transition to the home with community supports to assist infants suffering from the withdrawal process. Both the Weisman Children’s Rehabilitation Hospital and the Children’s Specialized Hospitals’ Inpatient Infant and Toddler Program have been recognized for their NAS programs, which focus on inpatient programs that can provide the full-circle of care that newborns require, while educating and providing an interdisciplinary approach to new mothers suffering from addiction. Their approach includes managing care through care coordinators, rehabilitation specialists, dieticians, medical staff, and other essential personnel.

The presentation highlighted that since 2004, the prevalence of NAS has increased in infants by 433%. The presenters attributed the drastic rise in NAS among infants to the opioid crisis and noted that this increase has substantially impacted Medicaid. Both programs emphasize therapy treatment over medication assisted treatment and provide physical and occupational therapy to ensure NAS afflicted infants are on track with developmental status and other milestones for their age.

In the future, each program believes that they must increase efficiencies, decrease the required time of a patient’s stay and improve ongoing patient satisfaction. The average patient stay at their facilities is approximately two to three weeks.  Even after discharge from a facility, both Weisman Children’s Rehabilitation Hospital and the Children’s Specialized Hospital Inpatient Infant and Toddler Program continue to follow up with their patients for up to 90 days.

New Jersey’s original Delivery System Reform Incentive Payment Program (DSRIP) was approved by the Center for Medicare and Medicaid in July 2012 under the 1115 (a) Waiver. The program was extended for three years in 2017, and currently, there are over 46 participating hospitals. The next iteration of the program, the DSRIP Sustain and Transform Program will be launched in July 2020.

The program focuses on seven key areas, including behavioral health, cardiac care, and asthma. Since 2012, there have been 41 million attributed patients under the program. The DSRIP Sustain and Transform Program will primarily focus on developing strategies for low-income and Medicaid patients in New Jersey. New Jersey will begin sharing certain program deliverables with CMS in September 2018, with the final program approval slated from December 31, 2019. According to the Division, the new DSRIP Program’s goals will include improving access and quality of care, improving population health, and reducing overall costs while increasing efficiencies. The Division will also work to transform and reduce maternal morbidity and mortality and other goals outlined by Department of Health (DOH) Commissioner Shereef M. Elnahal, M.D., M.B.A.

The new DSRIP Program will be distributed by the DOH, in conjunction with the Department of Human Services (DHS) and the state’s Managed Care Organizations (MCOs). The payment methodology being implemented will pay Medicaid MCOs based on quality measured performance targets. The amount earned will be added to their capitations rates.

The Medicaid Innovation Accelerator Program (IAP) was launched in July 2014 and directed participating states to classify and accelerate ongoing innovation in Medicaid through targeted programs. The state has partnered with the Center for Medicare and Medicaid (CMS) to use data analytics, quality measurements, and payment methods to purposefully integrate the functional areas across reducing substance use disorders, beneficiaries with complex needs, community integration with long-term services and supports, and physical and mental health integration.

Currently, New Jersey has several Medicaid Innovation Accelerator Programs running in the state. These include an opioid data analytics program running from April to September 2018, and a value-based purchasing for home and community-based services from May 2018 to May 2019. The goal of each program is for CMS to provide individualized technical support for states interested in designing, developing or implement value-based approaches to their programs. For the home and community-based program, the Division of Medical Assistance and Health Services is looking to incentivize both quality outcome and strategies to encourage the use of community-based long-term services and supports.

Financially, New Jersey has secured $6 million in funding for this year. This represents an increase in funding by $3 million since last year. The IAP defines a program’s success as better care, smarter spending and healthier individuals. While it is too early to see if New Jersey is meeting the program’s metrics, so far, the Division has seen their plans and outcomes gradually improve.

For fiscal year 2019, the NJ FamilyCare program has established initiatives and goals aimed at increasing the state’s Medicaid and low-income population’s access to long-acting reversible contraceptives, family planning services, and Hepatitis-C treatment. Additionally, for the upcoming year, NJ FamilyCare is seeking to expand access to diabetes education and improving access to autism systems for their participants. To that end, the Fiscal Year 2019 Budget has dedicated $17 million to expand and improve access to autism services.

As of April 2018, the MLTSS program has enrolled 55,331 people under the Long-Term Care Recipients designation. The Division continues to reinforce their desire to transition treatment services to home and community settings and was happy to report that 49.4% of all enrollees are receiving managed long-term services under Home and Community Based (HCBS) waivers. When the program first began, only 29% of enrollees received care under HCBS waivers. Furthermore, since the implementation of the MLTSS program in July 2014, the number of participants receiving care in nursing homes has decreased by 1,300.

The Division concluded with noting that the Fee-for-Service population has steadily declined since July 2014 with total program enrollment now at 10,965 individuals.

Since 2009, LogistiCare, the nation’s largest non-emergency medical transportation broker (NEMT) has served as New Jersey’s NEMT service for Medicaid-eligible individuals. Earlier this year, LogistiCare’s contract was renewed with new provisions added to ensure that the company is providing a high-level of service to New Jersey’s Medicaid population. The Division noted that they have examined and developed performance standards that have been inserted into LogistiCare’s new contract, which include vehicle availability and safety, provider reimbursements, and rides unfulfilled.

The Division then detailed that LogistiCare provides over 500,000 rides per month with virtually no validated complaints. From January to March of this year, 99.7% of all trips taken did not register any validated complaints. The majority of LogistiCare’s individuals travel via ambulance to receive treatment for substance abuse, mental health and dialysis. The Division also noted that majority of provider denials include patients refusing to go to closer facilities, requesting non-covered services such as travel for medical marijuana, and patient’s being ineligible for services.

Concurrently, the Division of Medical Assistance and Health Services has contracted with IPRO to analyze and conduct a study on the quality of rides for mental health patients. This study was conducted throughout the month of June and will measure customer satisfaction, the number of canceled trips, and ways to improve LogistiCare’s service and efficiency. The final study will be released in the coming months with the Division expected to present its findings at the October MAAC Quarterly Meeting.

The meeting adjourned with MAAC announcing the next meeting will occur on October 17, 2018.

The presentation materials can be found at: http://www.state.nj.us/humanservices/dmahs/boards/maac/ 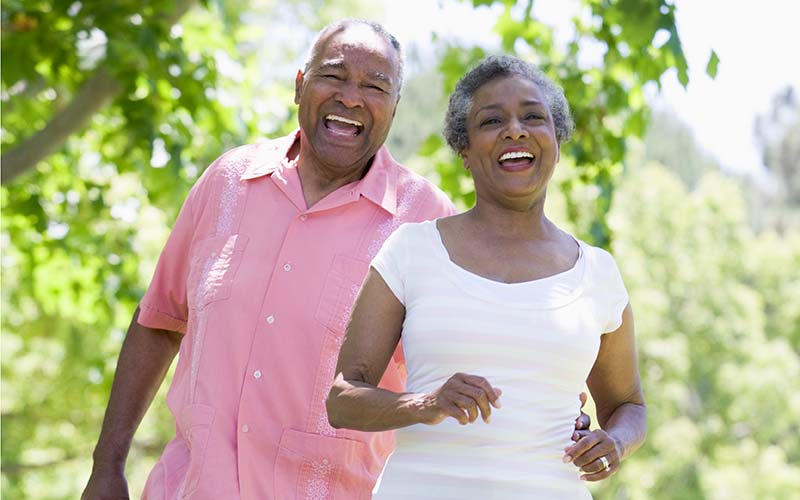